As many will know I’ve been running an after-school computing club (@CoderRoyston) in Royston Primary now since April 2013 and we’ve been a CoderDojo site since October 2014). Each club lasts a school term and I’m now in my 22nd term of club. Mostly with one club per week but during 13/14 & 14/15 sometimes two or three clubs per week with between 8-12 kids per club. Some kids will stay for just a term, others dip in and out of terms and some stay. In 2016 3 of the longest attending kids were presented with raspberry pi’s from CoderDojo Scotland for their dedicated attendance over 3 years and sadly only left as they were moving onto secondary school. 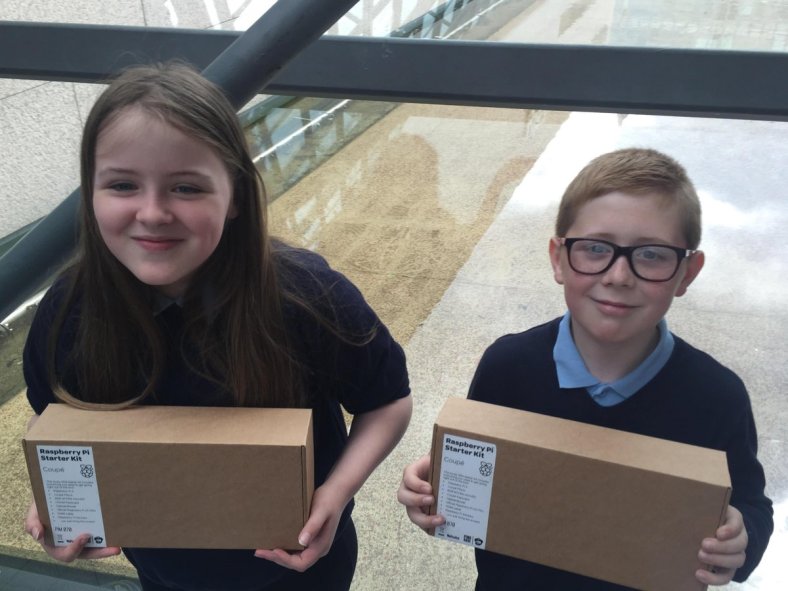 2 of our 3 longest attenders getting their Pi

Over that time the kids have entered competitions, had visits from Maureen McKenna director of Education for Glasgow, Elizabeth from HMI who wrote up a cool good practise report on our wee club & a party of educators from Denmark!! They’ve also been out presenting to primary teachers interested in computing and to the local housing association showing what they’ve been getting up to during their time at the club, as well as getting to the Scottish KoduKup finals twice. 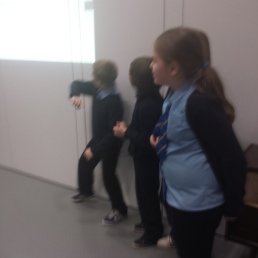 Overall, I’m proud to be involved with this wee school that I call my second home and proud to be part of the Royston family – bear in mind my youngest child left the school 2 years ago now. But once part of the family then that’s it, my kids were at the school from 2004 until 2016 and I’ve been involved in a lot of things parent wise and volunteer wise. Since 2010 I’ve been doing computing of various sorts related to my research and finally started the computing clubs in April 2013 and haven’t looked back. I haven’t given them up because even though I’ve no kids there now I know all the kids there and feel like well while I can give back I should. 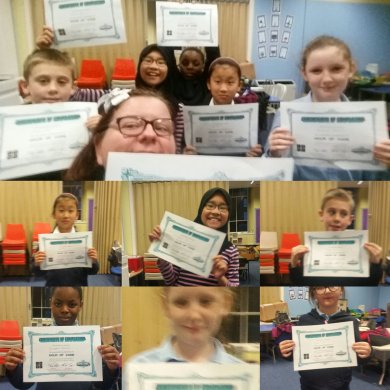 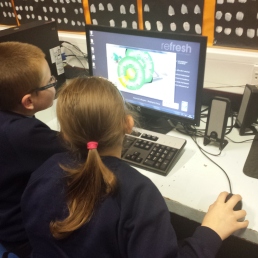 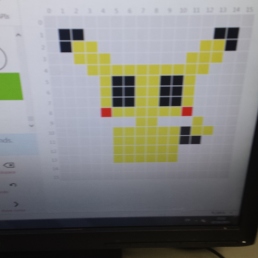 Just some of the things we’ve done at club

So why am I writing this post, well this term has seen a Big change to the club. The school is being refurbished and now don’t have an ICT room which technically should have meant the end of computing club BUT no I couldn’t see that happen. Sooo thinking hats on and well pretty easy we have done some unplugged activities – doing pixel art, learning some magic tricks that teach computing concepts and planning a Minecraft build. We are lucky enough to have Raspberry Pi’s though and that’s the route we are going to be taking with the club. Our next session will be hooking up a multiplayer Minecraft session and working in pairs to create the ideal school that was planned out at a previous session.  Yes it’s disappointing to lose the room but time to think outside that ICT room box and ensure the kids still get to enjoy club for many more terms to come. 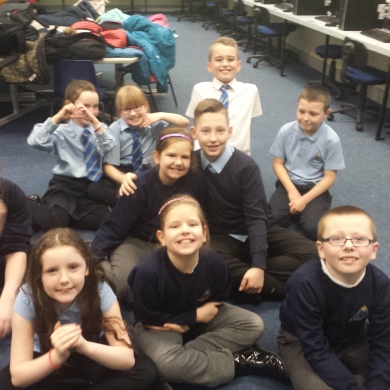 One thought on “Computing without Computers”